Hudson Yards – Everything You Need to Know

When the idea for Hudson Yards was conceived nearly two decades ago, it was viewed by developers and city agencies alike as Manhattan’s Manifest Destiny. “In a place where dreams and ambitions are limitless, land is not,” New York’s Department of City Planning wrote. “There is one last frontier available in Manhattan—Hudson Yards.”

That “last frontier” quickly became “Tomorrow’s City Today,” as the development’s website touts. Hudson Yards is the largest development in United States history, a grove of crystalline skyscrapers that will one day host an estimated 55,752 New Yorkers daily.

This week, New York’s most talked-about development will celebrate its official debut. (Well, sort of; there is a second phase in the works.) With a growing deluge of media coverage and a series of staggered openings in the months to come, you can be forgiven for being confused. Here’s what you need to know.

What is Hudson Yards?

Hudson Yards is a 28-acre mixed-use development on Manhattan’s far West Side, bound by 34th and 30th street to the north and south, and by Tenth Avenue and the West Side Highway to the east and west. The development is unfolding in two parts. The first phase, Eastern Yard, will be home to eight new buildings, including residential and commercial skyscrapers, public gardens, a massive shopping mall, and, next month, the Shed cultural center. Though specific design details have yet to be revealed, Western Yard will include additional residential, office, and retail space, as well as an elementary school. When both phases are completed, in 2025, the development will encompass more than 18 million gross square feet of built space, with nearly 14 additional acres of open public space. 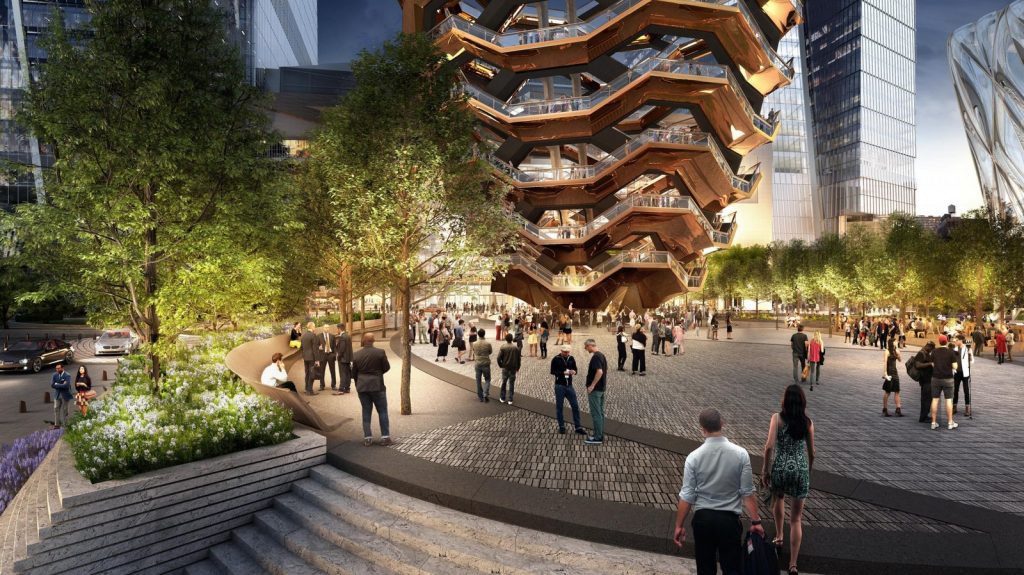 Why is it such a big deal?

Hudson Yards is the biggest private real-estate development in U.S. history. The last development of this magnitude in New York was Rockefeller Center, completed 80 years ago. Once completed, the site’s developers say, it will contribute some $19 billion annually to New York City’s GDP and generate more than $500 million in city tax revenue. It is also expected to host more than 55,752 workers on a daily basis. Even if you don’t live in New York, pay attention: Hudson Yards is seen as a cutting-edge model for the future of so-called smart cities, i.e. those that leverage data to monitor and manage urban areas.

How did it come about?

Though proposals for this parcel of land go back decades, surprisingly, much of the groundwork for today’s new neighborhood is the result of New York’s failed bid to host the 2012 Olympic games. Though the effort (and a proposed West Side Stadium) was rejected in 2005, it catalyzed rezoning and the expansion of the 7 subway line. Tishman Speyer won a bid to redevelop the area in 2008, but that petered out as a result of the recession. The project was picked up by Related Companies in late 2009, which later formed a joint venture with Oxford Properties Group. 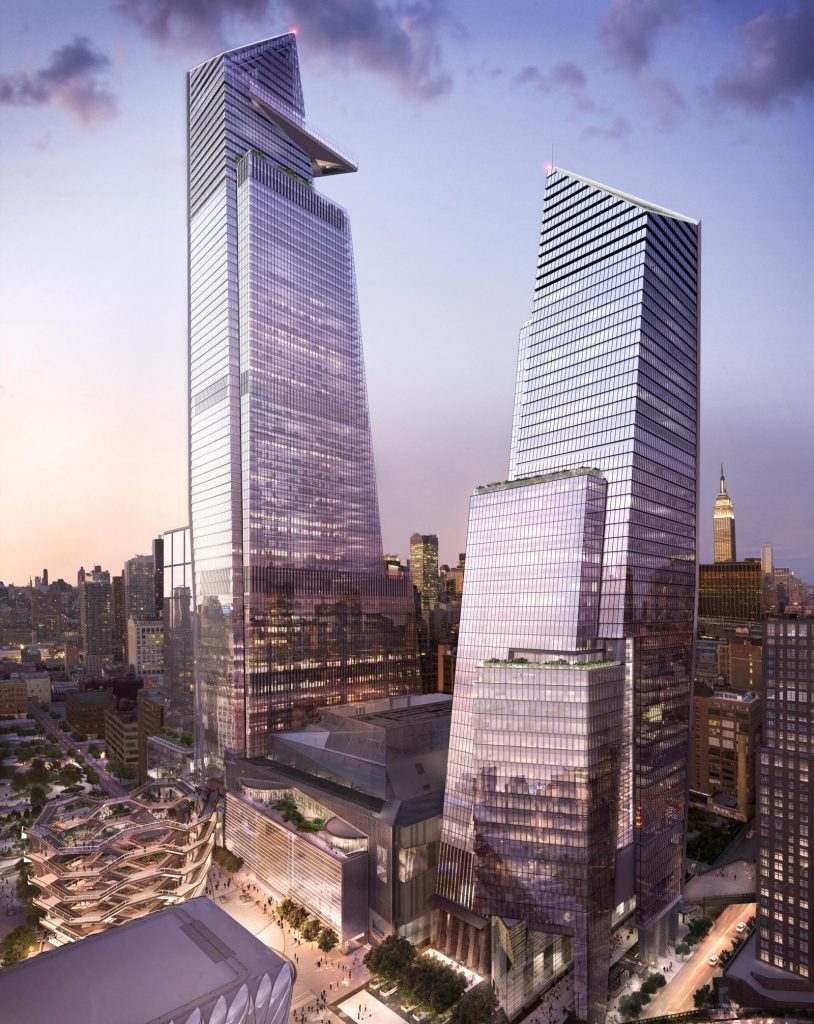 Who’s the developer behind the project?

Hudson Yards is developed by Related Companies (which developed New York’s Time Warner Center, and counts Equinox plus over $50 billion in real-estate assets in its portfolio) with Oxford Properties Group. Stephen Ross, Related’s chairman, has been hailed as a “Robert Moses for our age.”

How much did it cost?

Construction costs have been estimated at more than $20 billion—roughly $1 billion an acre. According to a New York Times story that cited data from researchers at the New School, the development earned some $6 billion in tax breaks and other government incentives.

What big design names are involved?

Hudson Yards is home to projects by a bevy of big-name architects. The primary player is arguably KPF, which oversaw the development’s master plan and tower designs for 10, 30, and 55 Hudson Yards. Diller Scofidio + Renfro and Rockwell Group are also a major force in the development, with the design of both 15 Hudson Yards and the Shed. British designer Thomas Heatherwick oversaw the design of the Escher-like Vessel sculpture, while Nelson Byrd Woltz oversaw the landscape design of the main square. Other designs come from David M. Childs of SOM and interior designer Tony Ingrao (35 Hudson Yards), Foster + Partners (50 Hudson Yards), and Elkus Manfredi Architects (the shops and restaurants).

What was there before?

The area was dominated by rail yards. In fact, Hudson Yards had to be constructed above 30 active Long Island Rail Road tracks, New Jersey Transit and Amtrak passageways, as well as the Gateway Tunnel. To do this, engineers from Thornton Tomasetti, Langan, and Arup devised a ten-acre platform to support the development. This ultracomplex platform (which includes special ventilation, cooling, stormwater retention, and plant-friendly “smart soil”) weighs more than 35,000 tons and uses more than 25,000 tons of steel.

Architecture studio Kohn Pedersen Fox has completed the 190-metre-tall Scalpel skyscraper alongside the Lloyd's building at 52 Lime Street in the City of London. https://youtu.be/Cw6Uh6UqBZw The...
Czytaj więcej
- Reklama - 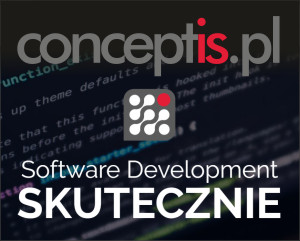